Restart You Life and Thrive 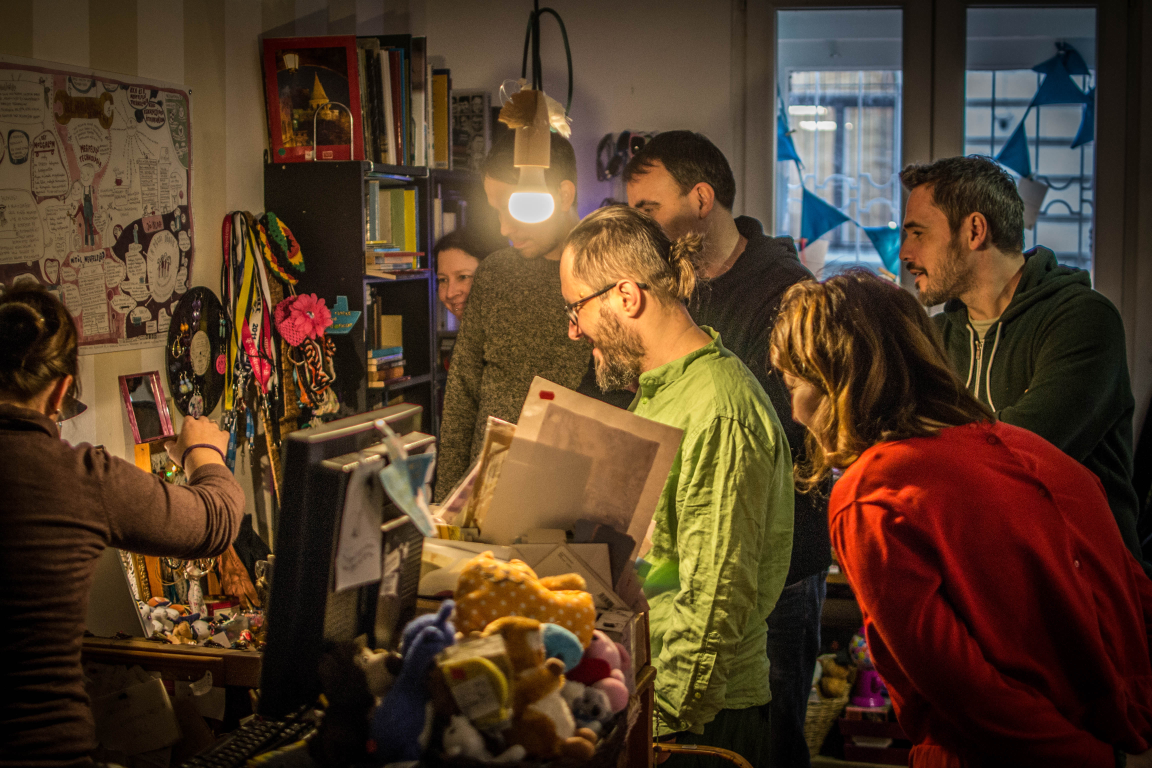 The main focus of the project is to foster the development of local ecologically sustainable social economy. The economic situation in V4 countries is stagnating and the economic model based on direct foreign investment has reached its limits. Often even if new jobs are created, there are no workers available and employers are hiring foreign workers. At the same time, there still are long-term unemployed or “unemployable” groups of people, especially in underdeveloped regions, who do not profit from this model. Wages are still not comparable to those in Western Europe. Voices claiming that “catching up with the West” is at its end and our countries will never reach western social development are increasing. Moreover, there is a growing body of evidence that prevalent economic models are not sustainable in the times of current climate crisis – they are harmful to the environment and contribute to uneven social development by creating areas of deepening economic and social deprivation.

It is hence urgent to promote new approaches to economic and social development in the V4 countries. Recently, across the V4 region, various actors (individuals, organizations and public administration bodies) have started fostering new local approaches to social economy, such as locally organized production, municipal enterprises, and the like, some of them taking into account also their environmental dimension. However, these efforts often occur in isolation from each other and there is a growing demand for a more systematic exchange of new ideas, experiences and know-how.

To promote, upgrade and upscale innovative approaches to sustainable and ecological economic and social development we need to mobilise, network and empower relevant actors. A multisectoral and multidicliplinary network linking participants from various sectors (especially NGOs, community organizers and local activists, public administration and local government) established within the frames of the project will provide a space for exchanging ideas and best practices, evaluating and upgrading existing practices or invent new ones, empowering participants and sketching ways of institutionalising or strengthening of systematic support of locally-based sustainable and ecological economic and social development.

In a series of working visits, workshops and talks the participants will exchange practical knowledge, gain inspiration and help with their own projects or problems while forming strategic partnerships. For wider dissemination, outputs from all events will be published and a common virtual learning hub will be established to disseminate examples of good practice existing across the region collected within the framework of the project. The project will strengthen the already existing lines of cooperation of project partners with multipliers in the field as well as establish new ones by identifying new multipliers who through project activities will have the opportunity to gain new information and/or deepen their knowledge and further promote the concepts and principles of ecological social economy via their own work. 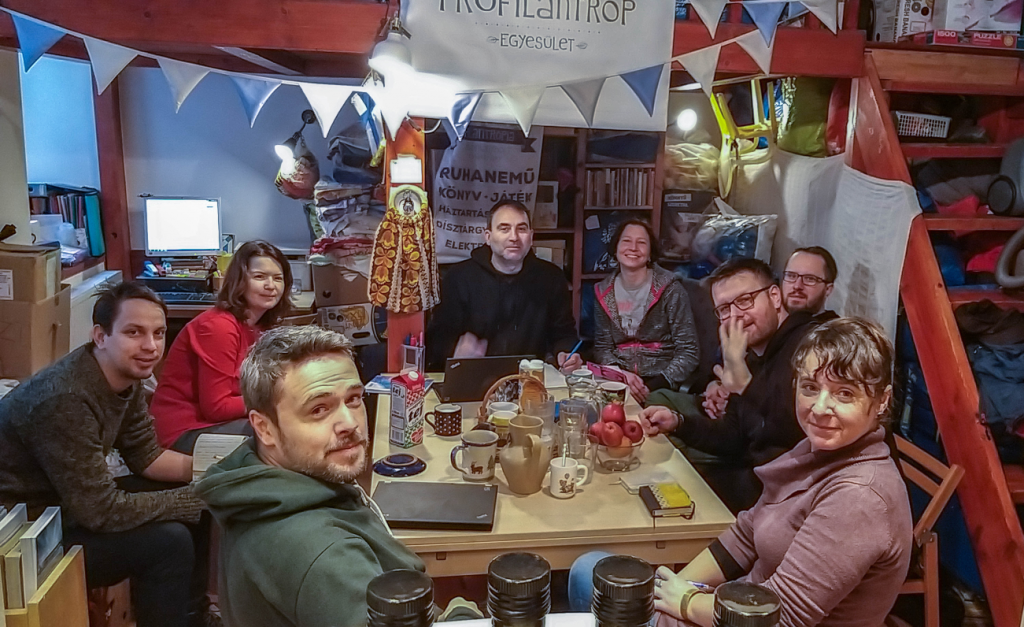 Project is supported by Visegrand Fund

Recently in the project: